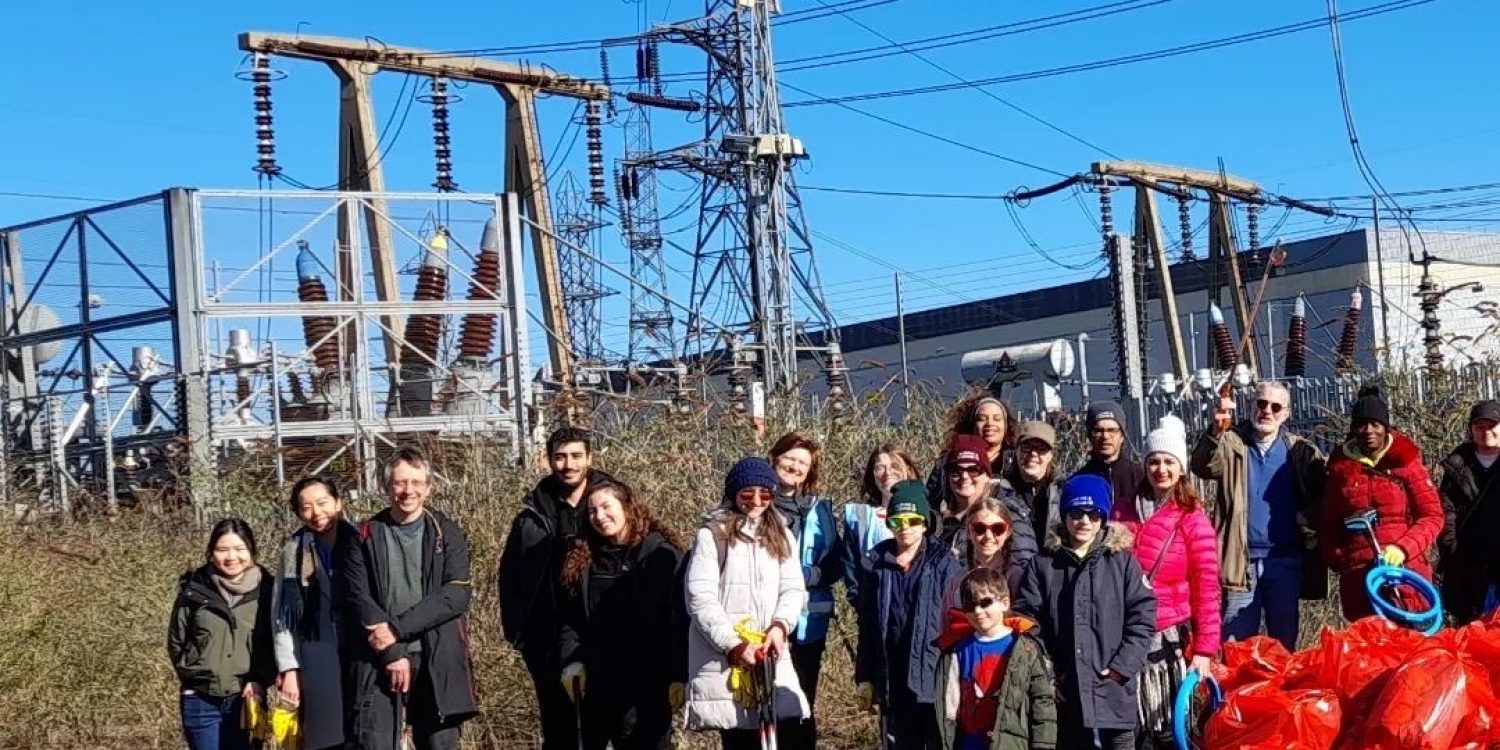 A resident-led group has formed to help the council bring the Ripple Nature Reserve back into use after many years of the site being inaccessible to the public. The precise details and dates are being worked out but already residents have done a successful litter pick drawing on the energy and expertise of the Roding Rubbish Group and a steering group is in place to plan, fundraise and support the return of a well-managed and much needed environmental and community resource returning to its former glory.

During the pandemic, Londoners took to their parks and green spaces as never before. Assets that had always been there but perhaps not always fully accessed or appreciated helped us connect with one another, safeguarded our wellbeing, and put us in touch with our environment. The Ripple Nature Reserve covers over 10 hectares spanning from the warehouses and industry of Thames Road, the HGV thoroughfare that is River Road/Renwick Road and the edges of the earliest phases of Barking Riverside. Older residents recall taking their children to enjoy the birch trees, open glades, scrub and grassland, with some veterans of Thames Ward remembering a time when the London Wildlife Trust maintained the site. The thrill of encountering this magical space has been denied newer residents, as the entrances have been locked for years. When children at Riverside School’s Young Citizen Action Group did a session on protecting the environment, the site was visible from the school window but most didn’t know it even existed, and even now they can only view it from afar.

The site adapted to the industrial legacy of the area including the dumping of pulverised fuel ash from a nearby Power Station closed in the 1980s resulting in highly alkaline soil in contrast to more acidic soil found across much of London. This has given rise to a range of plant species that would not grow elsewhere including orchids, grey club rush and wild basil as well as a haven for goldfinch, rabbits and endangered species of invertebrates.

Barking and Dagenham is blessed with many parks and open areas and yet with all the development afoot – just play spot the crane next time you are in Barking or on Riverside – green spaces and space in general is under increasing pressure. Over one hundred thousand people are set to be added to the population of the borough within the space of a few decades, many of whom will make their home south of the A13. For those living here and now and for those who will come in future years, as Riverside completes its 10,800 homes target in 2037, never was the solace of a Nature Reserve more needed.

For more details and to get involved contact nia@twcp.org.uk