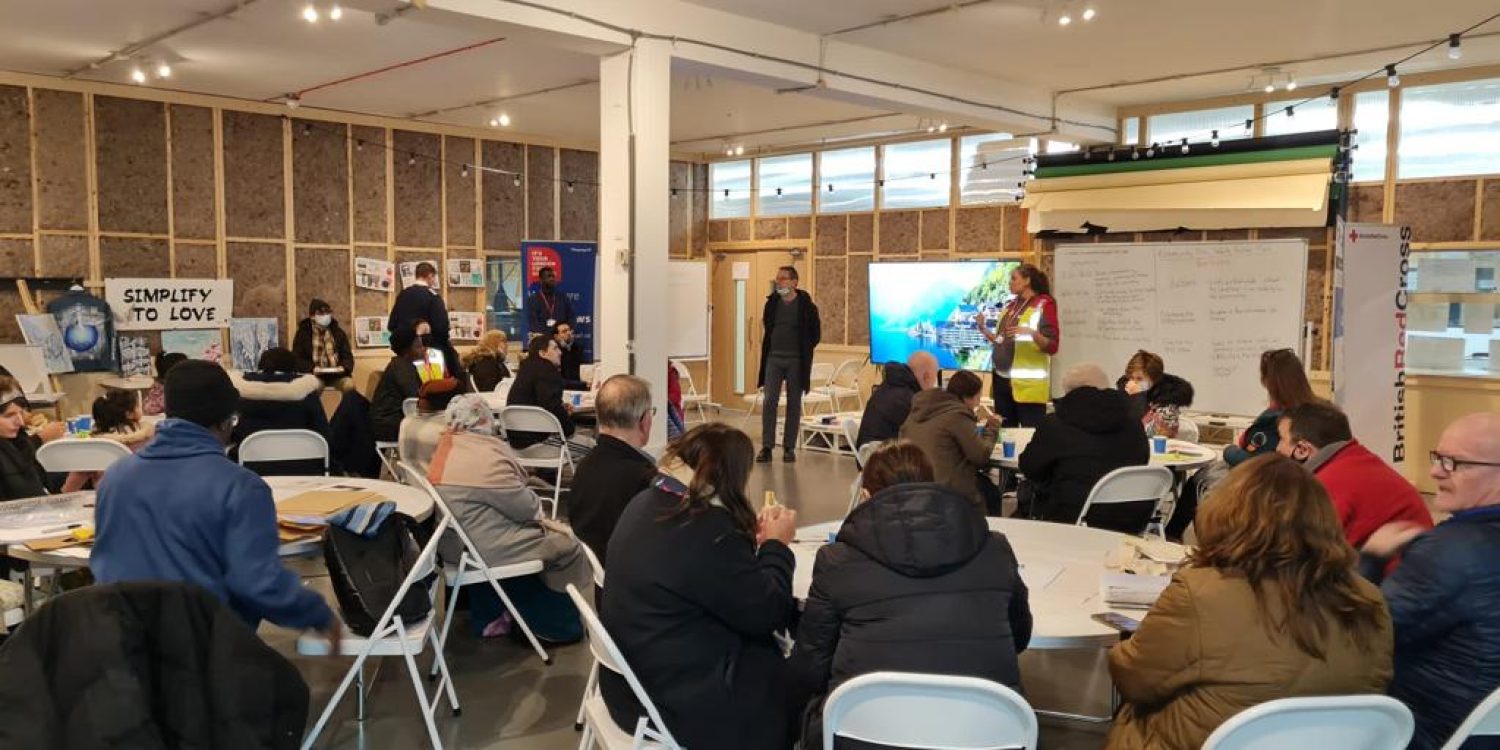 Residents have been working with each other and local organisations such as the British Red Cross and TWCP to educate themselves on fire safety, compile information packs and undertake risk assessments among other actions.

After months of outreach events, community days and two workshops – including advice and information from Fire Safety Consultants, UCL Bartletts School of Planning, Just Space, and a showcasing of local talent, the resident committee has begun finalising key actions.

Residents of the Thames Ward and Barking Riverside area met last week to discuss the finalisation of their community fire safety action plan and its submission to the major stakeholders in the area: the Council, Barking Riverside Limited, the London Fire Brigade, the Greater London Assembly and the Mayor. Following the Barking Fire of 2019, residents have expressed the need to work with local organisations to address ongoing concerns to avert a future disaster.

Local poet Romeo Murisa, the Rainbow Collective and local residents will be producing a film to convey the key areas of concern that residents would like to work with major stakeholders to address such as remediation of flammable materials, extra fire safety equipment and improved transparency and information sharing between residents, builders and developers.