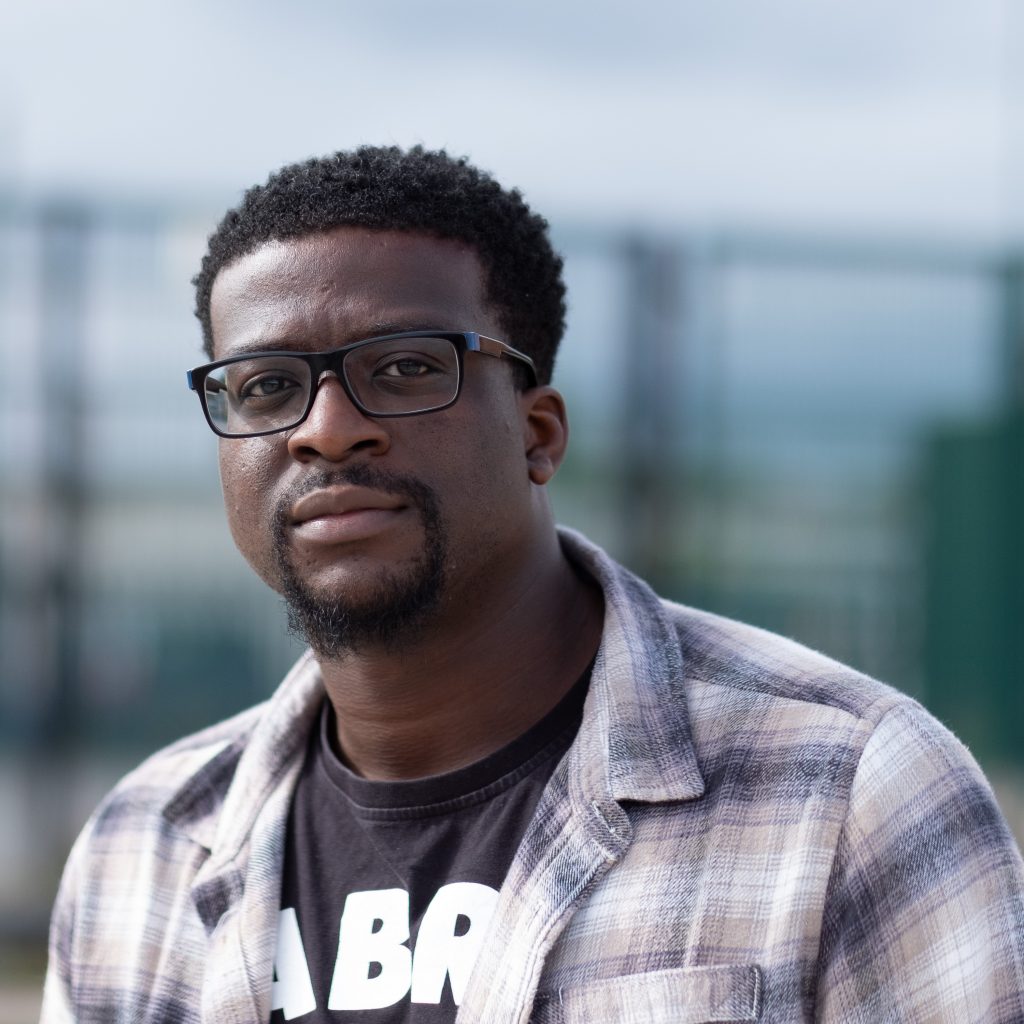 Josiah is an international Wedding & Events DJ, Musician, Producer and Master of Ceremonies who has provided his services at places such as TEDxEuston, BBC Radio London, Insanity Radio and closer to home, the Barking Riverside Fireworks Display. He has also worked for several years as a Learning Mentor for West Ham United Foundation delivering workshops in schools on campaigns for the Premier League and Show Racism the Red Card.

Josiah’s goal for Thames Ward is for it to be a safe and vibrant area where young people can express their creativity, build skills and connect with opportunities that lead them to greater heights in future. He hopes to spearhead the creation of a music studio to act as a hub space where young people could attend workshops, learn about the music industry and record their own tracks, supported by local musicians who could act as mentors while also supporting the facility by using it themselves.