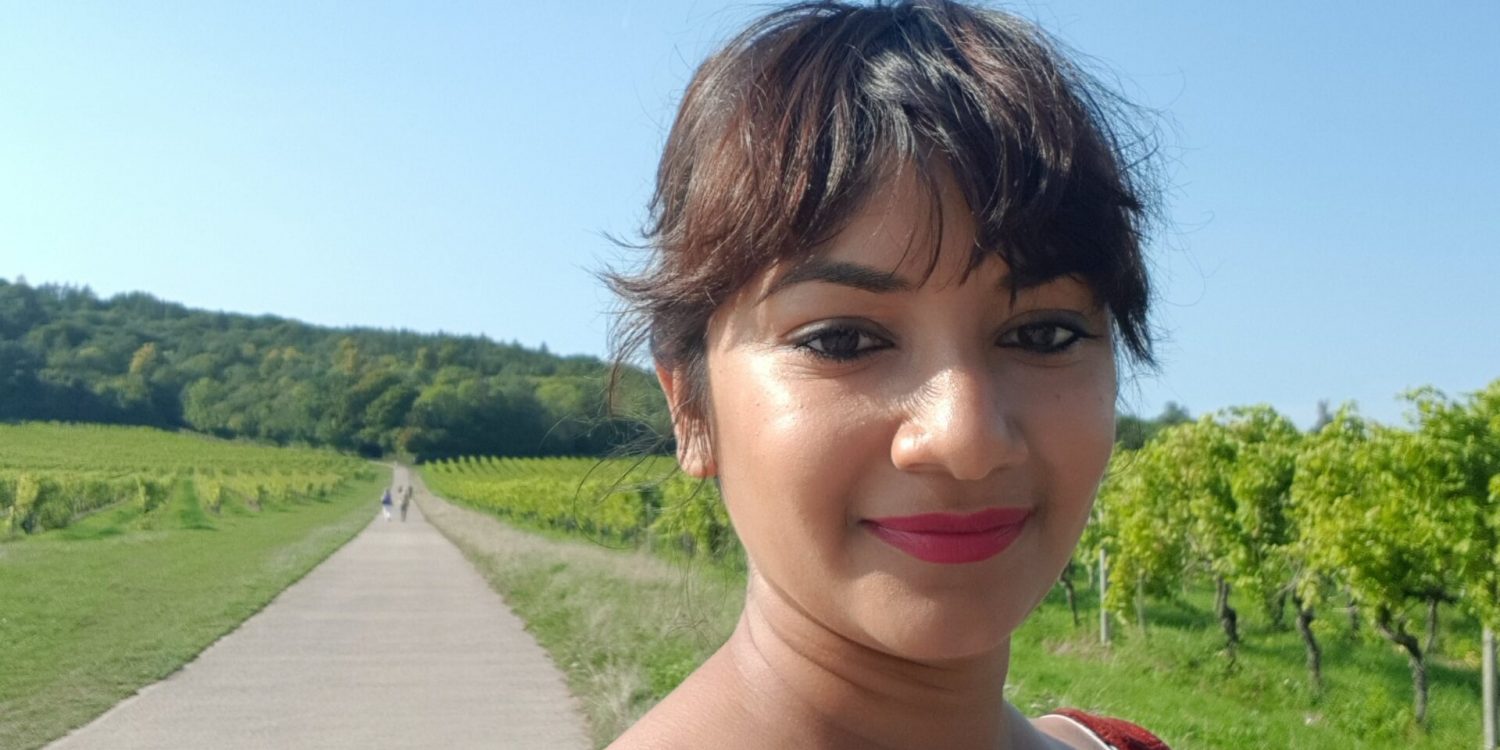 Growing up in South London I’d heard about Barking and Dagenham, and just like where I’m from, it didn’t have the best reputation. So, fast forward to 2017, when I was looking for somewhere to live and I found an affordable place in London, I couldn’t believe it. It was here in Barking that I found a lovely community on the river. The place I moved into was a houseboat! From that first day walking through the town, and when I spoke to my future neighbours, I felt at home. It had that same community feel I was missing from my childhood. The area was full of families and people who had lived here for years, as well as so many new people. It was buzzing with people who had ideas of how they wanted to change the area, and the feeling was catching. I soon got a job in the area, joining Participatory City and the Every One Every Day project. I got to work in the area I lived in and I felt so lucky because I got to meet even more people.
I started to explore the area that was now my home and my favourite way to do that was by visiting all the parks. I started falling in love with the familiar sights of the weeping willows of Greatfields. I followed the path along the lake in Barking Park to the cafe and listened to the children play in the park. I eventually got a bike and ventured to the expansive Mayesbrook and Parsloes. I wanted to get to know the borough like the people I worked with and learn about the history. So many important things have happened here! I eventually moved to Chadwell Heath onto the famous Becontree estate. With Participatory I got to work across the borough on lots of projects, but I wanted to focus my efforts and create an impact.
Why TWCP?
The Thames Ward Community Project is based in one part of the borough, separated by the A13, it’s a place with the fastest developments going up. So how do you create and keep a sense of identity and community when everything around you is changing? I have joined the team as the Health Outreach Worker, so it is my job to bridge the gap between developers, the NHS, other organisations and the residents of the area. I want to help residents create programmes and develop projects that will get people feeling healthier and happier and more involved in their community. The borough is changing and the people living here are changing, I see this as a chance for us to have a positive impact on what’s going on around us. TWCP works with residents directly and supports people to be at the forefront of the projects they want to see in the area. That’s the role I want to play in the community. I want to be behind people’s great ideas, supporting with connecting people, sharing knowledge, opportunities and helping organise ideas to make sure they are successful and long lasting.