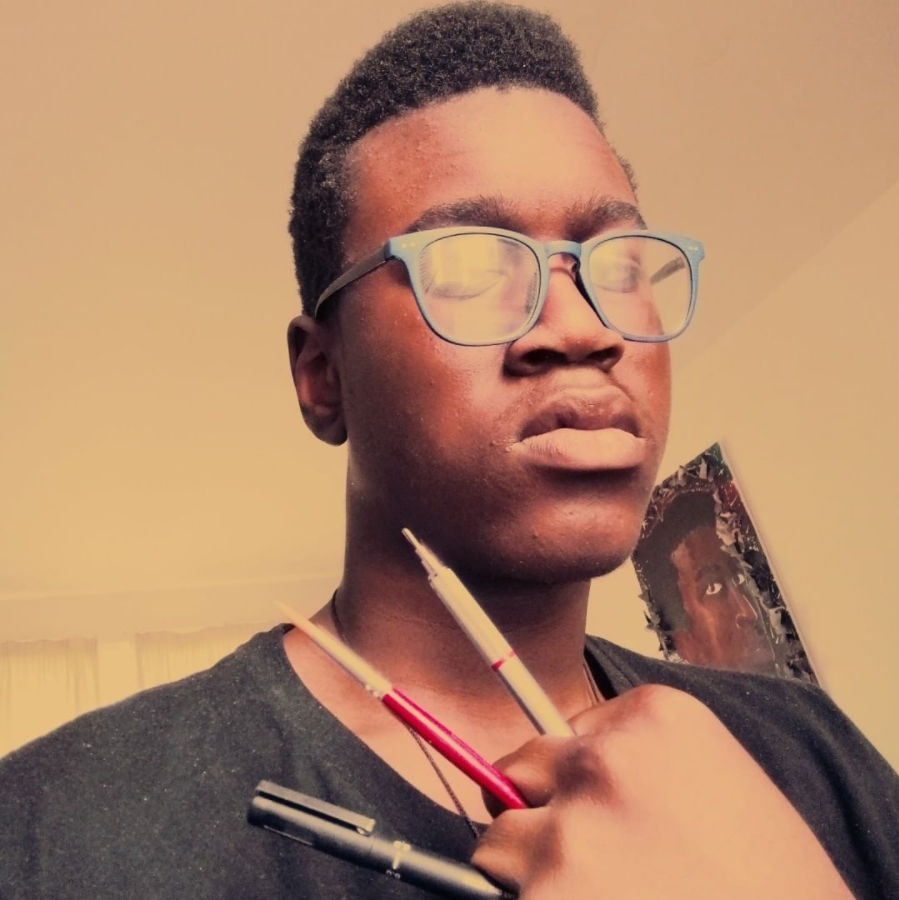 Emmanuel is an Art student at Barking and Dagenham College and previously studied at Riverside School where he is well-known for his love of drawing superheroes. It was here that he came into contact with TWCP and its resident Steering Group and jointly developed the idea for developing a Local Heroes Portrait series. The aim of the series is to highlight the incredible talents (or ‘powers’) of local people and their ability, given the right recognition and opportunity, to tackle many of the challenges facing the community more effectively, efficiently and sustainably than external consultants. The series also intends to build power among and relationships between local residents by sharing their visions for the future of the area in a visually appealing and eye-catching way.

He is passionate about enabling young people to get their voices heard on local issues in a way that is fun and appealing to them and helps them to ensure that the area grows with young people at the centre. With this in mind he plans to establish what he calls the Young ARTivists for young people to raise awareness and take action on issues in the community that are important to them using the Creative Arts (e.g. Music, Poetry, Drama, Art or Film-Making).

Emmanuel’s goal for Thames Ward is for young people’s voices and experiences to be heard, understood and valued and for this to shape the development of the area in a positive way.