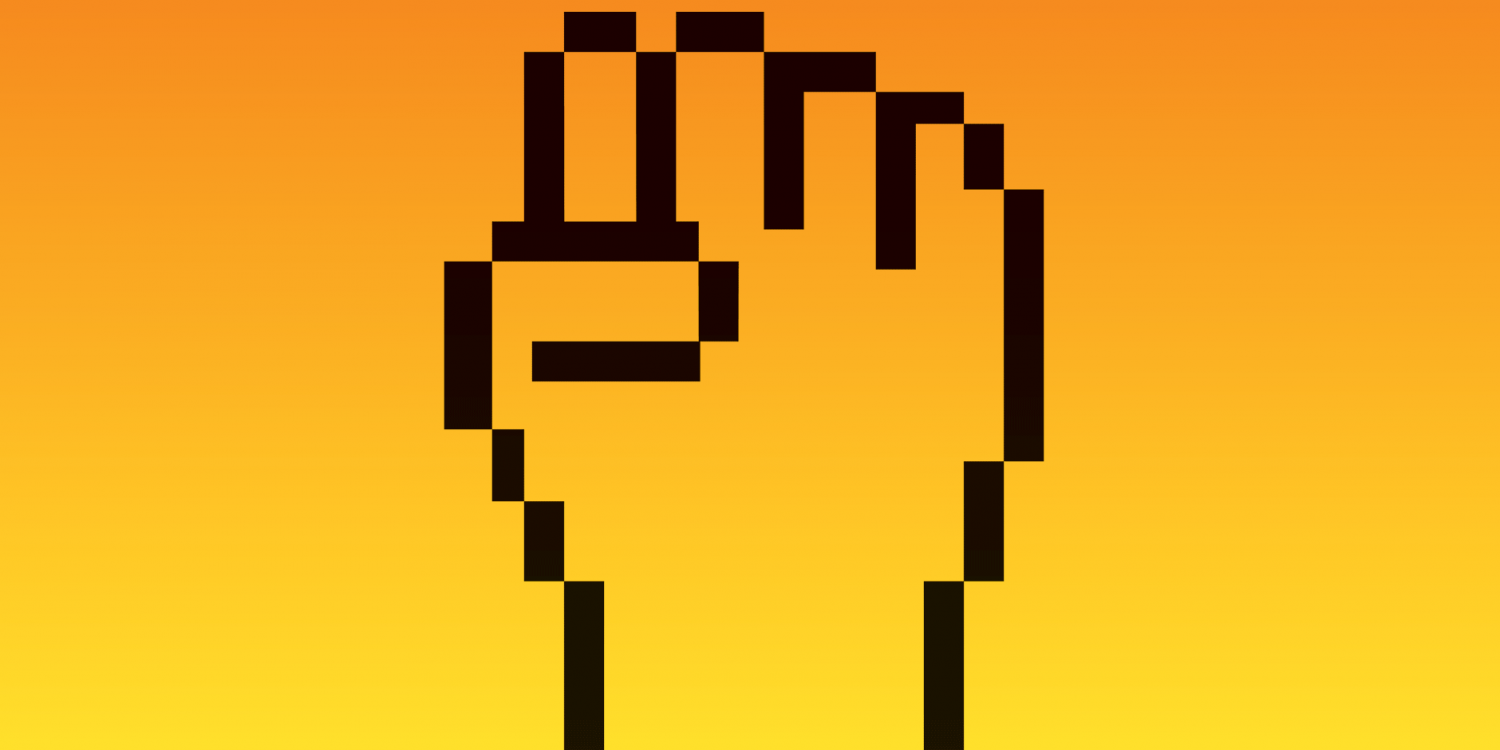 Director blog February 2022 – #newpower – why outsiders are winning, institutions are failing and how the community sector will win the day!

The world is changing, faster than ever it seems.  I grew up without computers and mobile phones, without the internet – now those things define us, our data is mined and sold back to us.

I was asked to lead on some group discussions with COMPASS, an independent think tank, on how the new power of tech impacts on communities and neighbourhoods.

A new book had come out, entitled #newpower by Henry Timms and Jeremy Heimans. Books like #newpower try to articulate the zeitgeist, to explain why our times are as they are.  They have a big idea and even bigger hype so I am usually sceptical. The basic idea of #newpower is that for much of history things were straightforward – you knew who had power and who did not. But now it’s changing. For once the underdogs are winning. Just not always the kind of underdogs you might want. So as a community worker working in the community sector I know something about underdogs so I’m interested in changing the rules of the game.

Evidence of this change might include the #metoo movement, Black Lives Matter but also ISIS and Q Anon. In the hyper-connected world ideas and actions spread very quickly and this can force change. How do we use that for good? How do we make it easier to do good?  The harm and downsides will be obvious, but this new world is coming ready or not.

One of the examples I liked most was Lego, the company. It was in decline and had run out of ideas.  They talked to their longstanding fans and ran meet-ups for them over weekends where people indulged their childhood nostalgia but then soon ended up as an R&D arm, making successful products overnight. Lego in effect gave up control and handed over production and creativity to the people who cared most.

See where I might be going here? Council – control – community groups – new way of working. What would happen if we turned local services and democracy inside out like Lego did? That is the kind of thought process the book invites. And more to the point, it illustrates examples of cutting-edge business practice that does exactly this, underlining the point that far from being fantasy it is sound market practice that larger charities and public sector organisations have yet to catch up with.

What #newpower seeks to do is spread power much more widely to millions of people (crowds) and as much as possible, take it away from power holders altogether. Because power holders don’t have the answers or the insights and can’t grow anything. And now their power is flowing away from them by entrepreneurs who can code and activists who can tweet, video-edit and post.

In its better moments, the voluntary and community sector spreads power more widely and deeper. It was ahead of the curve in pushing power outwards and downwards when it remembered to collaborate rather than compete, in the pursuit of more equitable outcomes and a fairer world.

The four group sessions we did included council leaders, former government ministers, charity CEOs, policy people and we had a great chat.  Mostly we didn’t talk about tech at all. We talked about how people behave to each other and how power changes that. The fear and cults of personality that so-called leaders promote. How large institutions create a culture that can crush people as a matter of routine.  We talked about our sense of déjà vu, of policymaking being doomed to failure because of broken promises.  The need for immediate ring-fenced money and buildings placed directly in the hands of communities, independent of anyone, in perpetuity (forever).  People spoke from the heart as much as the head so that was my criteria for a worthwhile discussion and hopefully something better to follow.  When it gets written up I’ll be sure to share.

At the heart of #newpower is a vision of the world turned upside down. I’m not wholly sold on that.  I don’t think the underdogs are winning though some demagogues are gaining traction.  I’d settle for a more pragmatic view of partnership working and power shifting – where the top-down power holder can meet independent community groups and residents in the middle.  That middle ground does not come easy. But we can do much better than winner takes all; we can fundamentally change the rules of the game.