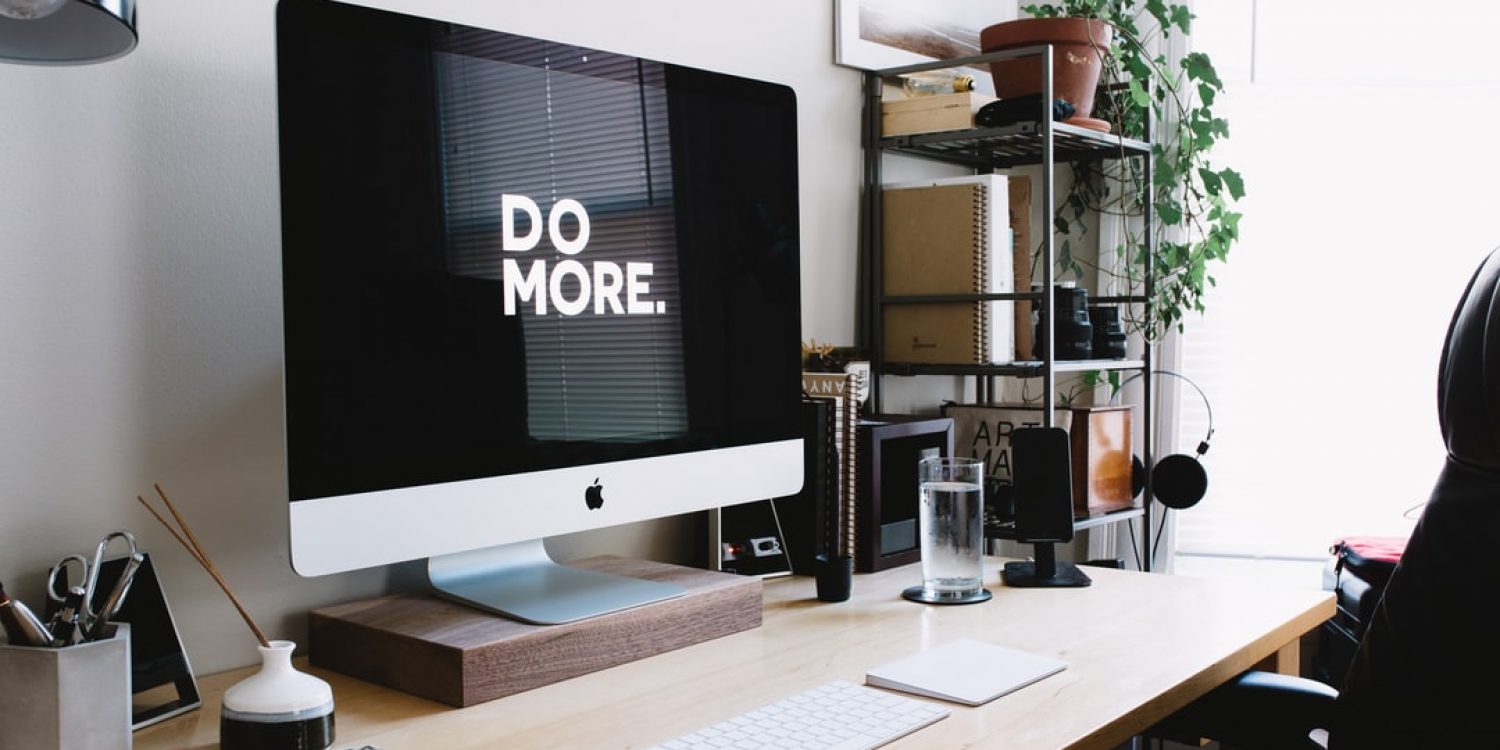 Most of us will know what it feels like to make a list of things we need to do, diligently work through it, maybe get side–tracked by stuff, come back to other stuff that is urgent and cannot be put off any longer.  Get to the end of the day, or week and then do it all over again – another list.

Maybe most of us will also know what it feels like to have too much to do – and that some tasks won’t get done, fall through the gaps in our busy lives.  Which generates stress, no matter how hard we work.

One of the ways I decompress is by reading – whatever takes my interest, novels, current affairs, books on ideas and theory – and I found myself reading about stress free productivity – hence the blog.  The premise being that the more we are able to relax, the more things get done. Having a lot of things on your mind limits how much gets done – we feel overwhelmed.  It is exhausting thinking about all the things that need to get done, and this is simply trying to recall what it is we need to do, not even the act of doing it.

A lot of this is obvious but we often miss what is obvious – like where we find ourselves placing our attention.  I was a bit shocked to realise how much time I spend thinking about doing things and trying to remember all the things I should be doing rather than actually doing them. Quite a lot of my life caught up on that hamster wheel.  Whereas what I enjoy is being absorbed by what I am doing, being in the moment, not distracted by trying to chase after lists.

The wider reflection for me, is about how we do community work.  Again I spend a lot of my life going to meetings, having conversations with people which come down to – so what are we going to do?  Dancing around who does what and will it get done and do we even get to the point of spelling out that there is an action and someone is going to do it. I break things down into issues, solutions and actions.  In community work we spend a lot of time talking about issues but we often miss the solutions and fail to take actions.  Sometimes that is fine because we need the space to simply speak it out, build relational power and trust – people before programme.  Not rush to transact business and instrumentalise people.  So chat about issues is fine.

But and there is a but, I think one of the major reasons why community work falls short is we don’t then go on to frame the solution and action in specific measurable terms.  Sometimes I think this is a deliberate strategy – power holders get people to talk about issues but that is all it is.  Stuff doesn’t get done if it hasn’t been clearly agreed what the action is and who is going to do it. I think that is what transparency and accountability means.

I was in a meeting the other week with a lot of public sector workers who lamented the absence of smaller community groups in the delivery of local services and thought was given about how these small groups might ‘get on board’.  I seem to have heard the same conversation for years, a subtext of almost every meeting I go to.  My thought is – if you want to get more community groups ‘on board’ you just do it.  If you really want to do it, you will find a way.  It really isn’t hard.  This is about political and institutional will.  The fact that it still gets talked about means the will is lacking.  The solution for example is to identify what resource exists and ring fence and re-direct some of it. Trouble is, no one is framing the solution and the action – hence smaller community groups are disenfranchised.  This is by design.  I’m not saying there is a malign intent – I just think there are a lot of people copping out. Sometimes people blame the ‘system’ but we are the ones who create the system by who we are and what we do.   So for me it is not about the ‘system’ or bureaucracy, it is just about the will and desire to do it differently and better.

Sometimes it occurs to me that maybe the same people in the ‘system’ have a lot on and feel overwhelmed.  They can’t relax but bounce from meeting to meeting – too many things to do, important people to placate.  No wonder stuff doesn’t get done.  Or when it gets done it happens at the margins because no one felt the need to form a committee or bring external consultants in.  Sometimes it feels like a conspiracy to agree things are being done when they are not.  There’s a fear factor.  Maybe that sounds a bit critical.

Paulo Freire, a Brazilian educator, wrote about how oppression operates through a culture of silence.  Power holders encourage magical and naive thinking when addressing social problems – magical in the sense of things being an act of fate or chance, naïve in the sense that those in power always and only act on the best interests of those without power and in fact want to give power away rather than hold on to it.  Freire suggests only critical thinking gets things done – that’s why maybe I’m coming across as critical.  Critical as in asking questions, trying to move from issue to solution to action.  Sometimes getting lost in a list of things to do.